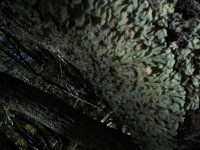 “My inspiration partly comes from my childhood experiences and observations of Nature in rural Kenya. It has been influenced and nurtured by the formal education I was privileged to receive in Kenya, the United States and Germany. As I was growing up, I witnessed forests being cleared and replaced by commercial plantations, which destroyed local biodiversity and the capacity of the forests to conserve water.”     From Wangari Maathai’s Nobel Lecture, delivered in Oslo, 10 December 2004.

“Anybody can dig a hole and plant a tree. But make sure it survives. You have to nurture it, you have to water it, you have to keep at it until it becomes rooted so it can take care or itself. There are so many enemies of trees. “From the article “This Much I Know”, The Observer Magazine, 8 June 2008.

“In the course of history, there comes a time when humanity is called to shift to a new level of consciousness, to reach a higher moral ground. A time when we have to shed our fear and give hope to each other.” From Wangari Maathai’s Nobel Lecture, delivered in Oslo, 10 December 2004. 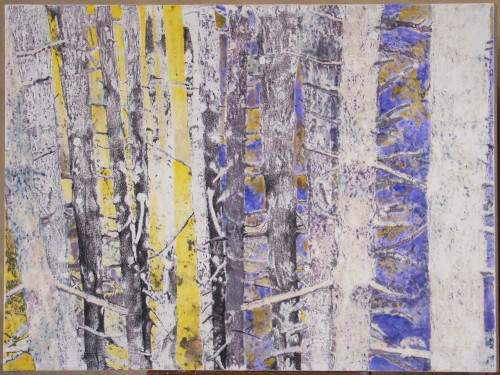 “We lived in a land abundant with shrubs, creepers, ferns and trees … Because rain fell regularly and reliably, clean drinking water was everywhere. There were large, well-watered fields of maize, beans, wheat and vegetables. Hunger was virtually unknown.”     From the article “Planting the future”, The Guardian, 16 February 2007.

“[W]e have planted over 30 million trees that provide fuel, food, shelter, and income to support their children’s education and household needs. The activity also creates employment and improves soils and watersheds. Through their involvement, women gain some degree of power over their lives, especially their social and economic position and relevance in the family.”     From Wangari Maathai’s Nobel Lecture, delivered in Oslo, 10 December 2004.

“Using trees as a symbol of peace is in keeping with a widespread African tradition. For example, the elders of the Kikuyu carried a staff from the thigi tree that, when placed between two disputing sides, caused them to stop fighting and seek reconciliation. Many communities in Africa have these traditions.”      From Wangari Maathai’s Nobel Lecture, delivered in Oslo, 10 December 2004.

It’s the little things citizens do. That’s what will make the difference. My little thing is planting trees.    – Wangari Maathai-

“It’s really amazing. You plant a seed; it germinates and looking so fragile, and within a very short time it becomes a huge tree. It gives you shade and if it’s a fruit tree it gives you fruit… to build and transforms lives… We want to see many Africans planting trees. There is absolutely no excuse to stop desertification because this is something that is doable and cheap – Wangari Maathai-

View all posts by: Elisa Latini